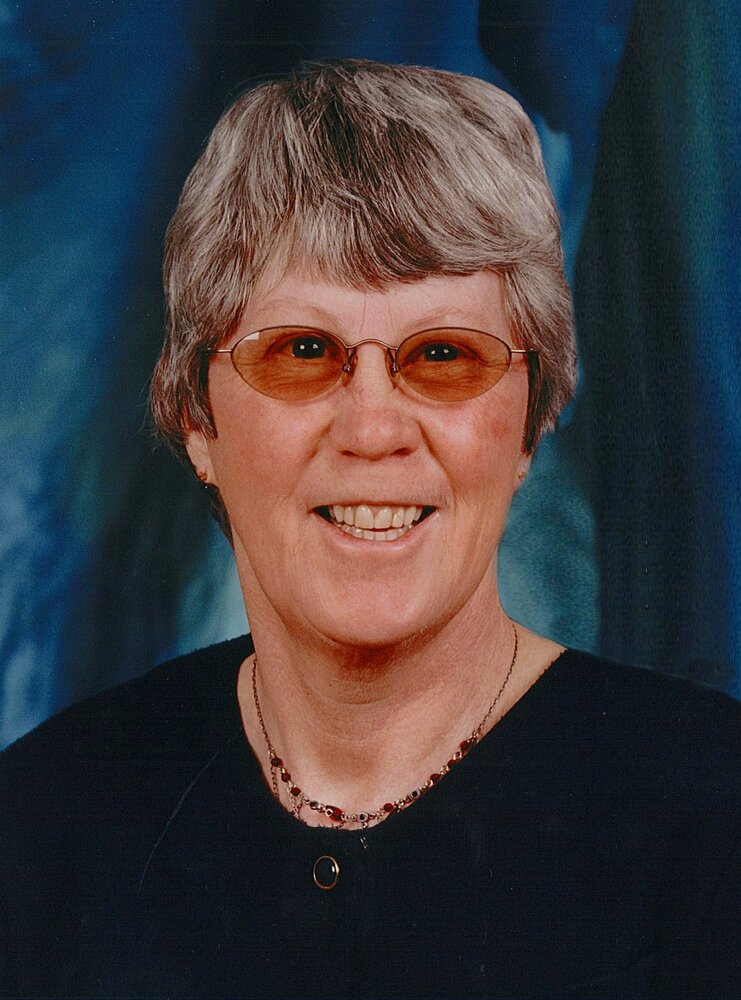 Will follow the Funeral in the Brunswick Street Baptist Church Hall.

Ann passed away peacefully on October 7, 2022 in the Fredericton Hospice, Fredericton, New Brunswick after a valiant battle with cancer. Born in Bristol, England to the late Sidney Reginald Notton and Bessie Eleanor Newton. She was predeceased by her son, John.

Ann grew up in Bristol, England where she trained as a nurse. She met Jack, married, and moved to British Columbia, Canada. Jack’s work brought them to Burlington, Ontario, where she gave birth to John and David. They later moved to Fredericton, NB. Ann and Jack dedicated their lives to caring for the complex needs of their sons.

Ann worked to establish and improve the quality of services for the mentally handicapped in Fredericton. She fought to have her sons fully included in the community. When services did not exist to adequately support David and John, she was determined to develop them. She fought many levels of government to have her son John taken out of a nursing home to live fully funded in his own apartment. She took leadership roles in organizations like Fredericton Association for Community Living (FACL), New Brunswick Association for Community Living (NBACL) and Jobs Unlimited. She was a founding member of Opal III.

Ann was both an amazing volunteer and strong community leader. She was given many awards and honors for her volunteer work in Fredericton. Ann volunteered for years for Meals on Wheels, Red Cross, Heart and Stroke, the Salvation Army and the Third Age Center. She was a founding member of Stepping Stones Seniors Center.

Ann had many hobbies and interests. In her 40’s she went to UNB and graduated with a BA and Masters in English. She loved and cherished her friendships and always made whoever she was with feel special. She loved her church community. She was dedicated to missions work locally and overseas. She loved gardening and going to concerts with her husband, Jack. Together they travelled the world.

We would sincerely like to thank the medical staff at the Chalmers and St John General for their quality care. We were deeply appreciative of all the visits, gifts of food, flowers and cards sent by people from so many organizations and churches. The journey was made much easier because of your support and kindness.

Visitation will be held on Friday, October 14th from 7:00pm-9:00pm in the sanctuary at Brunswick Street Baptist Church. The funeral, followed by a reception, will be at 11am on Saturday, October 15th at Brunswick Street Baptist Church. For those unable to attend the service, a live stream will be made available at the following link:https://youtu.be/K3fPON4fVVg

Final arrangements are under the care of McAdam's Funeral Home. Memorial donations can be made in her memory to Jobs Unlimited or Hospice House Fredericton.

Share Your Memory of
Ann
Upload Your Memory View All Memories
Be the first to upload a memory!
Share A Memory