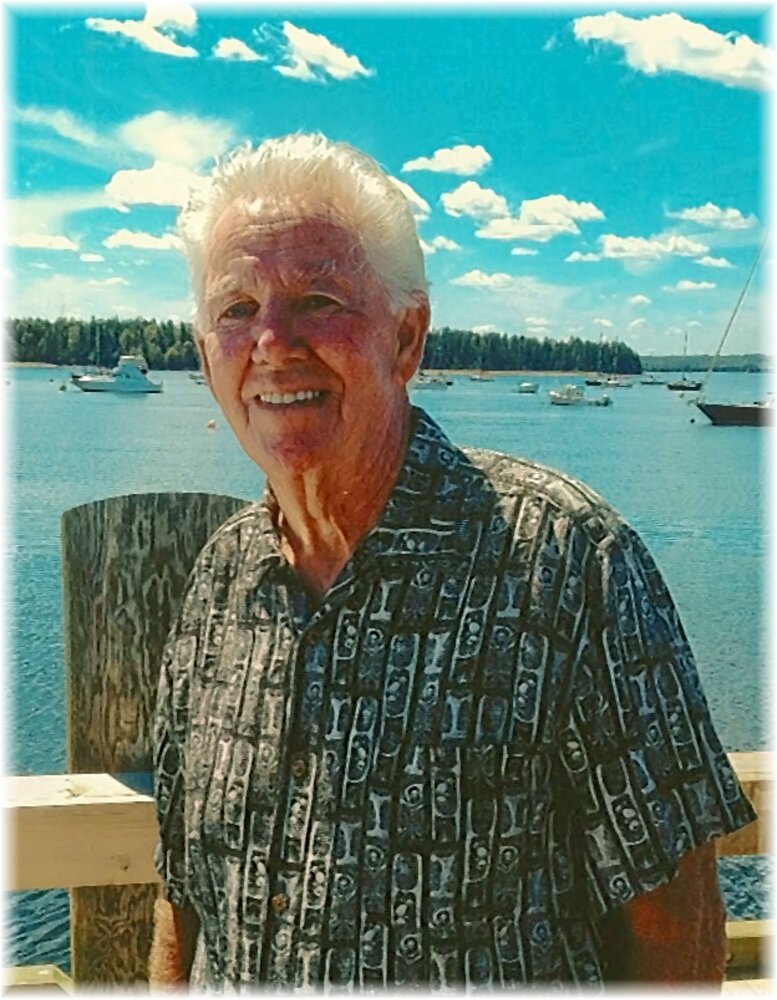 It is with profound sadness that we announce the passing of Charles Roberts on October 21, 2022, at the Dr. Everett Chalmers Hospital. Born on March 6, 1941, he was the son of the late Wilfrid and Phyllis (Hurley) Roberts.

In addition to his parents, Charles was predeceased by his father and mother-in-law, William H. and Marjorie Reynolds, as well as sisters-in-law and brothers-in-law.

Charles worked with the department of transportation for 33 years before he retired. In his retirement, he became a very successful businessman, forming a company called Northside Pavement Markings, along with his son Peter. Together they have operated the company for over 25 years. Also, Charles and Brenda have spent the last 25 years in Florida during the winter, creating many cherished friends.

A memorial service will be held at the J.A. McAdam Memorial Chapel, on Wednesday, October 26, 2022, at 2 pm, with Fr. Peter Osborne officiating. A private interment will be held at the Hermitage Catholic Cemetery at a later date. For those who wish, memorial donations may be made to the Lung association or a charity of the donor’s choice.

Share Your Memory of
Charles
Upload Your Memory View All Memories
Be the first to upload a memory!
Share A Memory