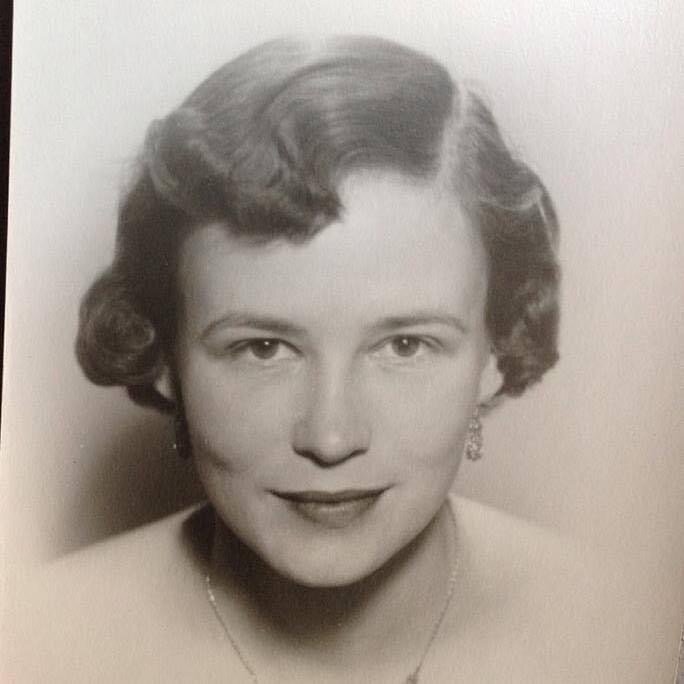 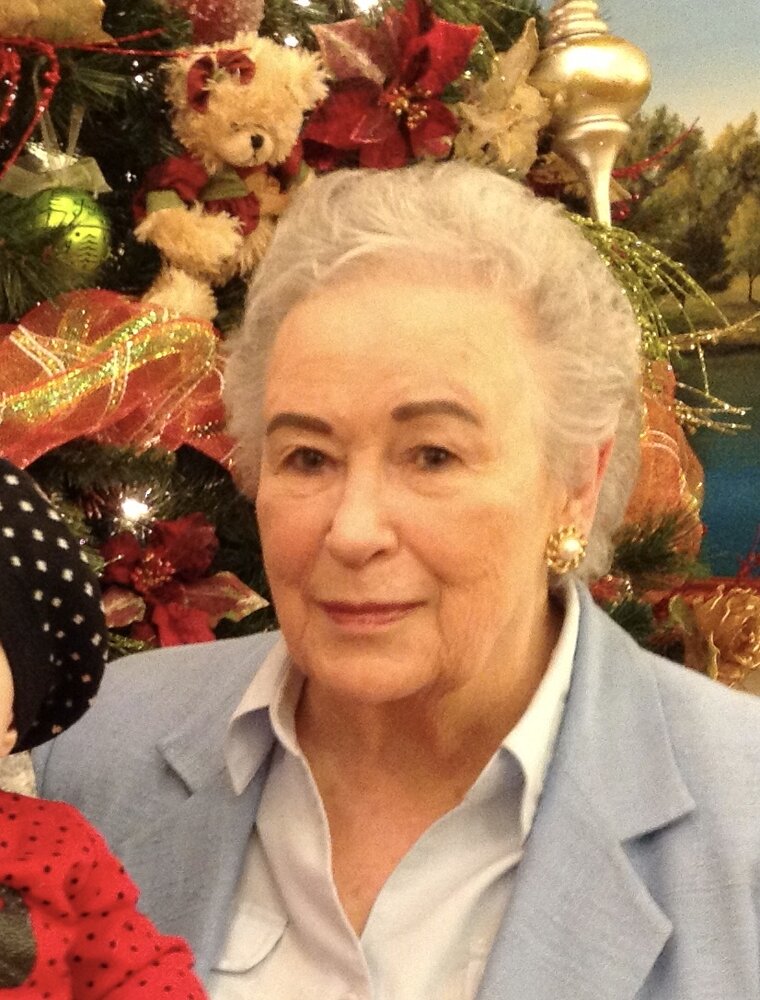 Born in Fredericton on November 3, 1924, she was the daughter of the late Richard Charles Bagley and Martha Elizabeth (Shaw) Bagley.

She was predeceased by her husband, Lt. Col. Robert A MacDiarmid; her brothers, Frederick (Lee) Bagley, Richard (Dick) Bagley; and sisters, Muriel Barnes and Millicent Kierstead.

She is survived by her daughters, Roberta Holt and Heather Vail; her brother, Harry Bagley; 3 grandchildren, 6 great grandchildren, and several nieces, nephews, and cousins.

There will be no visitation or service. Interment will be private at a later date.

Share Your Memory of
Elizabeth
Upload Your Memory View All Memories
Be the first to upload a memory!
Share A Memory