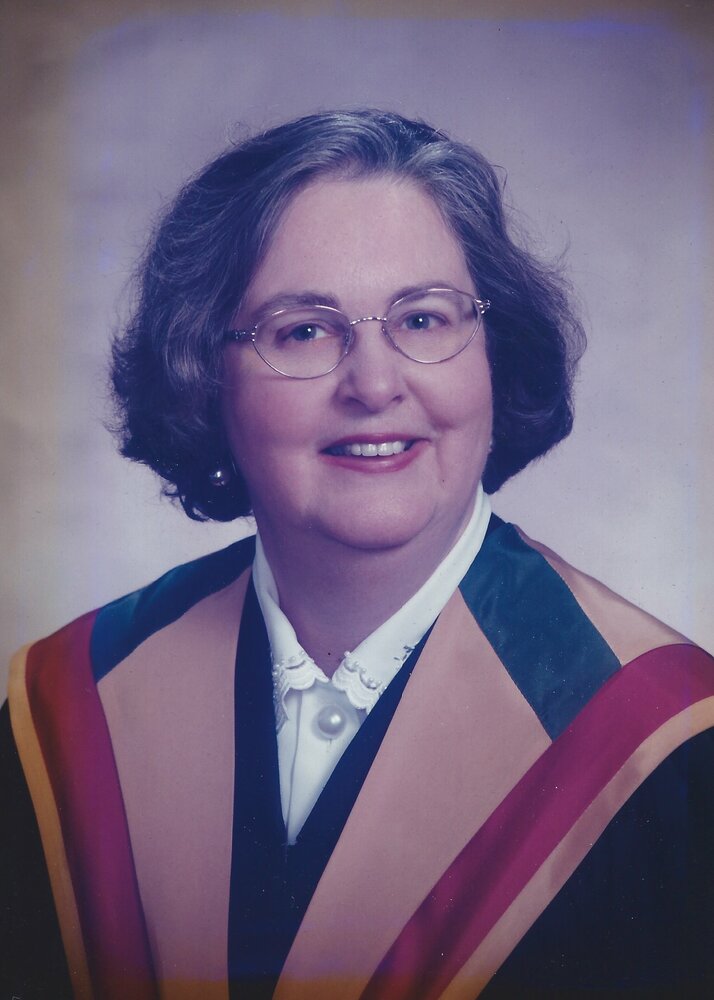 Madelyn Elizabeth (Noonan) Ramier, 79, passed away Friday, November 4th, 2022 in Fredericton, N.B. Madelyn was born May 13th, 1943 in Melrose, NB to Frank Noonan and Doris (Stack) Noonan and grew up in Dorchester, NB. Madelyn was a graduate of St Joseph’s Hospital School of Nursing in 1964 and later Saint Thomas University with a Bachelor of Arts degree continuing her lifelong love for learning.

Madelyn met Charles, the love of her life, in Montreal where she was working as a nurse and soon moved back to New Brunswick with him to raise a family. Family was important to Madelyn. She was always cultivating strong family bonds, whether it was holiday dinners at St. Bartholomew’s with extended family in Melrose, visits to her parents in Dorchester, the family home in Nackawic, or summers at the family cottage in Grand Barachois. Travel was also a love of Madelyn’s as she had many adventures with Charles, her sister and brother-in-law, Joan & Harry, and her nursing school friends, especially Anne Leger.

Madelyn had three very fulfilling and successful careers. First as a nurse, always as a mom, and then in religious education with the Catholic Church. Starting by teaching Catechism at Sts. Simon & Jude in Nackawic, and spending many years working across the province for the Diocese of Saint John as Director of Religious Education.

The family would like to express their sincere appreciation to the staff at Frederick Hall where Madelyn spent her final years.

Share Your Memory of
Madelyn
Upload Your Memory View All Memories
Be the first to upload a memory!
Share A Memory