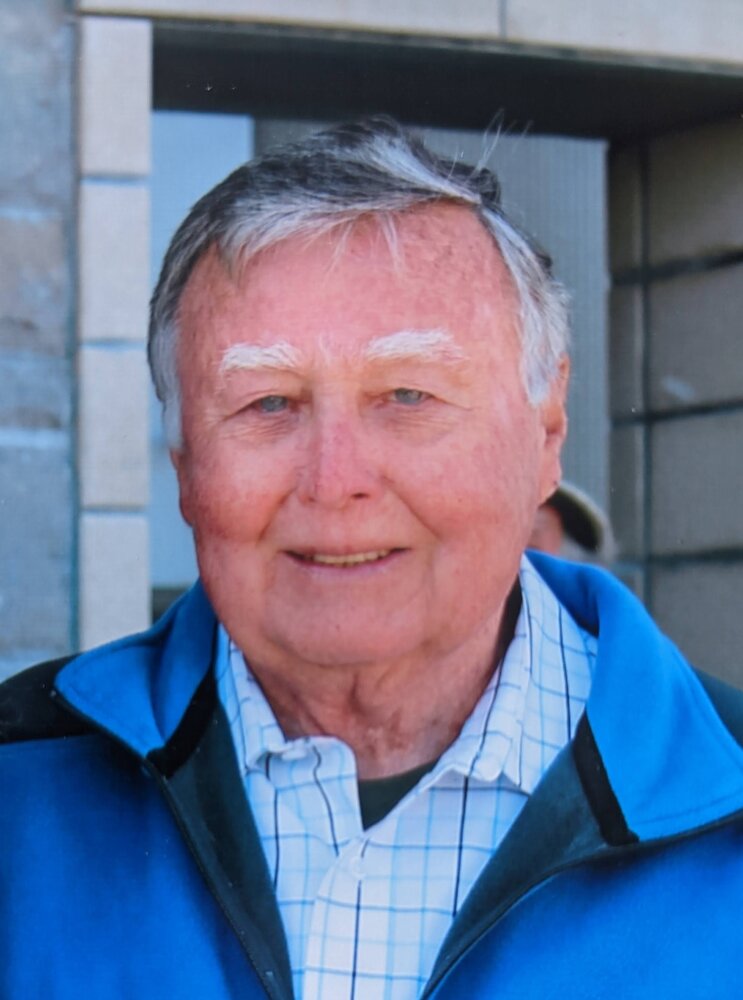 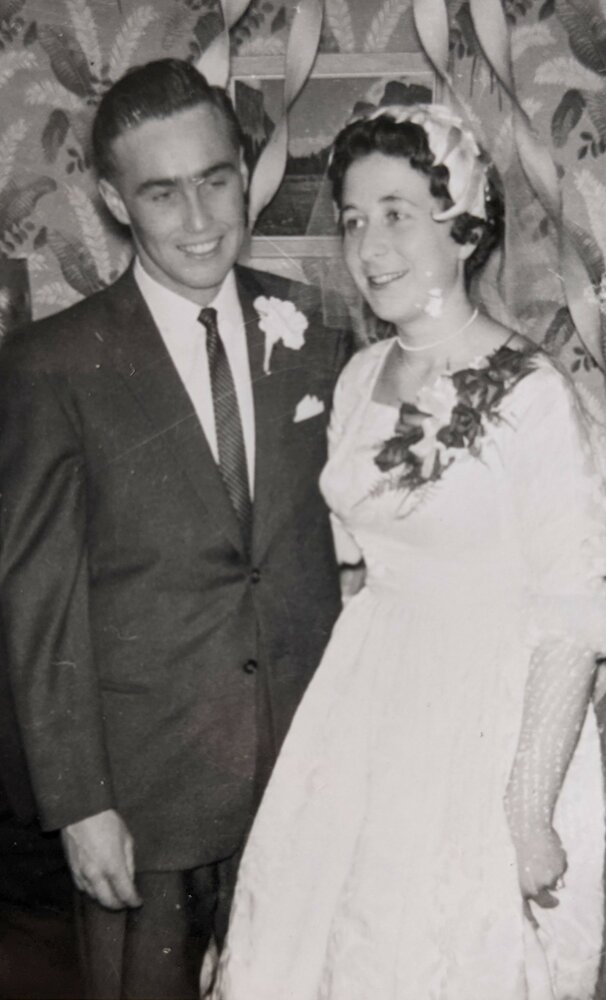 Beloved husband of the late Ethel Merle Stewart, married in 1961.

Survived by sister Helen Kyle of Tara, Ontario and several nieces and nephews. Predeceased by his wife Ethel in 2008 and by brothers Alex, Jack and Donald Richardson, brother-in-law Bruce Kyle, sisters’ in-law Lorraine and Mary Richardson and grandson Alex Pert.

Gavin had a good work ethic instilled from a young age through his work on the family farm in Proton Station, delivering newspapers and keeping the fires burning in the maple sugar shacks. During his teenage years, his work life consisted of highway construction on several projects in northern Ontario as well as the asphalt placement on highway 401 in the Brampton area in the 1950s. He and Ethel started their married life in Ontario, but Gavin’s career with Superior Propane took them east with the family in 1972, a move which was to be temporary and last only “a couple of years”.  Gavin and his family remained in New Brunswick as he rose through the ranks, becoming the Regional Manager as the Superior Propane business expanded throughout eastern Canada. Gavin retired after 35 years with the company to White’s Cove near Jemseg to reside on the shores of his treasured Grand Lake.

Gavin was active with the Lions Club starting in Moncton and then held several positions including Past President and Treasurer for the Jemseg Lions Club for 30+ years. He enjoyed volunteering at Friday night BINGOs and working breakfast at the Saturday summer markets. He delivered the Jemseg Lions Newsletter monthly until October 2019, participated in the Bob Murdoch Memorial Classic Car Show in Jemseg and gathered donations for the annual event. He also volunteered at the Jemseg Food bank for 30+ years until its closure in 2019.

In keeping with Gavin’s wishes, no visitation, funeral, or interment is to be held. Memorial donations can be made to the Jemseg Lions Club.

Share Your Memory of
Gavin
Upload Your Memory View All Memories
Be the first to upload a memory!
Share A Memory