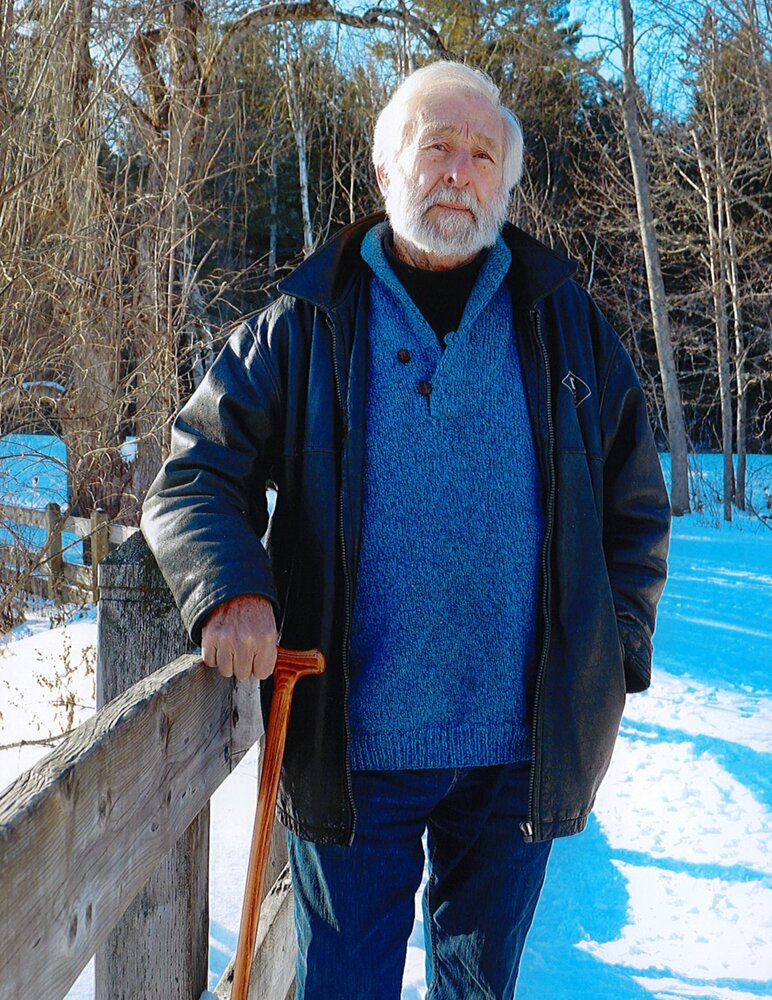 It is with sadness that the family of Theodore Robertson (Ted) Pond announce his passing on Monday, November 14, 2022 in Fredericton, New Brunswick. Born on July 13, 1938, he was the son of the late Theodore “Tom” and Lillian (Robertson) Pond.

Ted grew up in northern New Brunswick, playing hockey and exploring the hills of Edmundston. When he was a teen, his family moved to Fredericton where his parents joined the Fredericton Golf Club and cultivated a love for golf in Ted and his sister, Margot. This pair went on to win the club championship in the early 1950’s.

In 1962, Ted was among the first graduates from the B.Sc.E. (Survey Engineering) program at the University of New Brunswick. His career allowed him to travel all around the world. He was involved in setting up ground survey stations in the Artic and Africa throughout the 60's; these stations are still used to this day to provide accuracy in modern GPS satellite tracking systems. He led some of the first international topography and aerial photography (belly camera) projects and was in the aircraft that flew the first Canadian flag abroad in a joint venture with the British and Africans. He went on to be a trouble shooter and consultant engineer for land development projects in the United States throughout the 70's and 80’s.

Ted returned to New Brunswick in 1989 and, with his sons, started a company, Technical Heat Treatment. After 12 years serving as a director, he retired in 2003 to settle down and was married to the love of his life, Paula, in 2006.  He supported Paula’s military career and love of music with boundless love and support.

A man of great grace and beauty, he spent his retirement years playing golf, spending time with his family and friends, listening to the music he loved, and indulging in his imagination.

A warm thank you is extended to all the people who have supported the family over this difficult time. Your kindness and caring have helped in so many ways.

A visitation will be held on Saturday, November 19, 2022, from 2:00 -4:00 pm & 6:00 – 8:00 pm at McAdam’s Funeral Home. A graveside service will be held (weather dependent) on Monday, November 21, 2022, at 2:00 pm at the Fredericton Rural Extension Cemetery. In lieu of flowers, donations in Ted’s name to the Oromocto SPCA or the Heart and Stroke Foundation would be appreciated.

Share Your Memory of
Theodore
Upload Your Memory View All Memories
Be the first to upload a memory!
Share A Memory