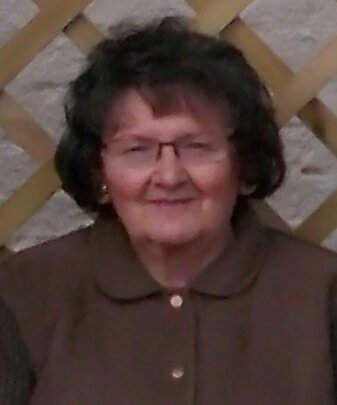 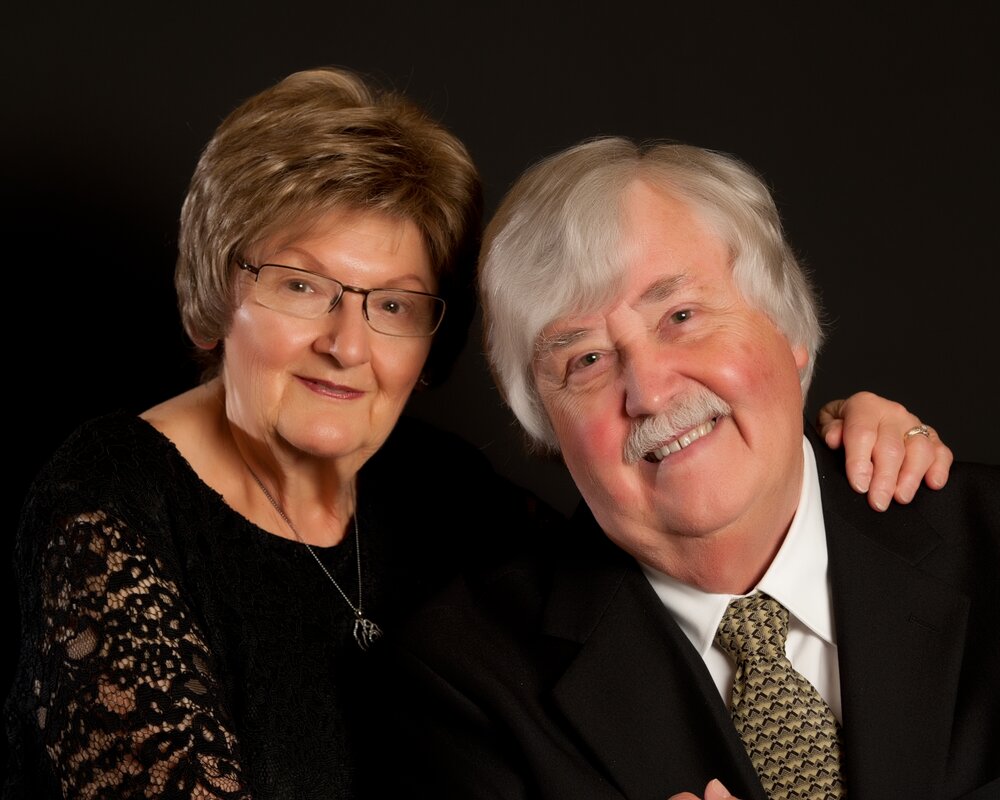 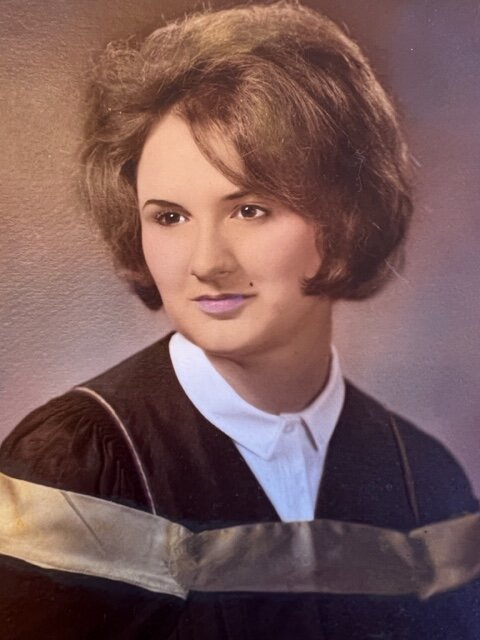 The family of Carole Anne (Humphries) Drury deeply regrets her passing at the Dr Everett Chalmers Hospital in Fredericton, on November 19, 2022.  She was born in the old Saint John General Hospital on March 4, 1942, the eldest daughter of H Gordon Humphries and Elizabeth L. (MacDonald) Humphries.

Carole was educated at Princess Elizabeth school, Saint John High School, the New Brunswick Teachers College (Fredericton) and Mount Allison University. She began her professional career as an interning dietitian at Saint John General Hospital and Camp Hill Hospital (Halifax).  She subsequently chose a teaching career in Home Economics and Science. Her first teaching assignment was in Victoria Composite High School (Edmonton, Alberta). She then taught at E. D. Feehan High School in Saskatoon, Saskatchewan, Mulgrave Memorial School in Mulgrave, Nova Scotia, and Sussex Composite High School, Sussex, NB. She retired from her teaching career from Sussex Regional High School in 1981 as department head, thus freeing her to pursue many of her interests.

Carole served two terms on Sussex Health Centre board of directors during which time she was instrumental in a successful fundraising campaign in the community to assist in the cost of building the health centre’s new emergency department.

In 1981, Carole and Don moved from Sussex to Codys, NB, where she became an active member of the Codys Women’s Institute and was instrumental in the restoration of the WI Hall. She served two terms as their president. In 1992, Carole was awarded the Canadian Confederation Medal for services to her community. Following her husband’s retirement in 1995, they moved from Codys to Fredericton, where they originally met at UNB. Carole’s Scottish heritage was always important to her and she was delighted to be a member of the St Andrews Society of Fredericton in the past few years.   She later served a term on the Order of New Brunswick Committee.

During the past 20 years, Carole and Don were able to spend several months of the winter season in the U.K. in the lovely medieval town of Ludlow, Shropshire, near several of Don’s relatives.  They were active in a local theatre/arts group which had outings several times a week to surrounding venues, particularly to Birmingham Symphony Hall, where there were always world famous symphony  orchestras performing.  This was always a highlight of her year.

Carole was a respected and kind teacher, fondly remembered by her students over the years. She was a skilled seamstress, talented cook, lover of music and fine art in all its forms.  She was a keen reader of classical literature (often late into the night!!).  She also loved to spend time gardening and painting in acrylics.  Carole and Don were avid travellers and she loved the adventure. She will be greatly missed by her loving family and friends.

Funeral services will be held in Christ Church Cathedral, Fredericton, NB at 2:00 pm on Thursday, November 24, 2022 with a reception to follow in the church hall. For those unable to attend the service, a livestream will be available at the following link: https://www.youtube.com/@christchurchcathedralfton.   The family has requested that masks be worn during these events.

In lieu of flowers, donations to the Heart and Stroke Foundation in Carole’s name would be appreciated

Carole’s Motto:   And if the way seems rough, I only clasp

The hand that leads me with a firmer grasp.

Share Your Memory of
Carole
Upload Your Memory View All Memories
Be the first to upload a memory!
Share A Memory