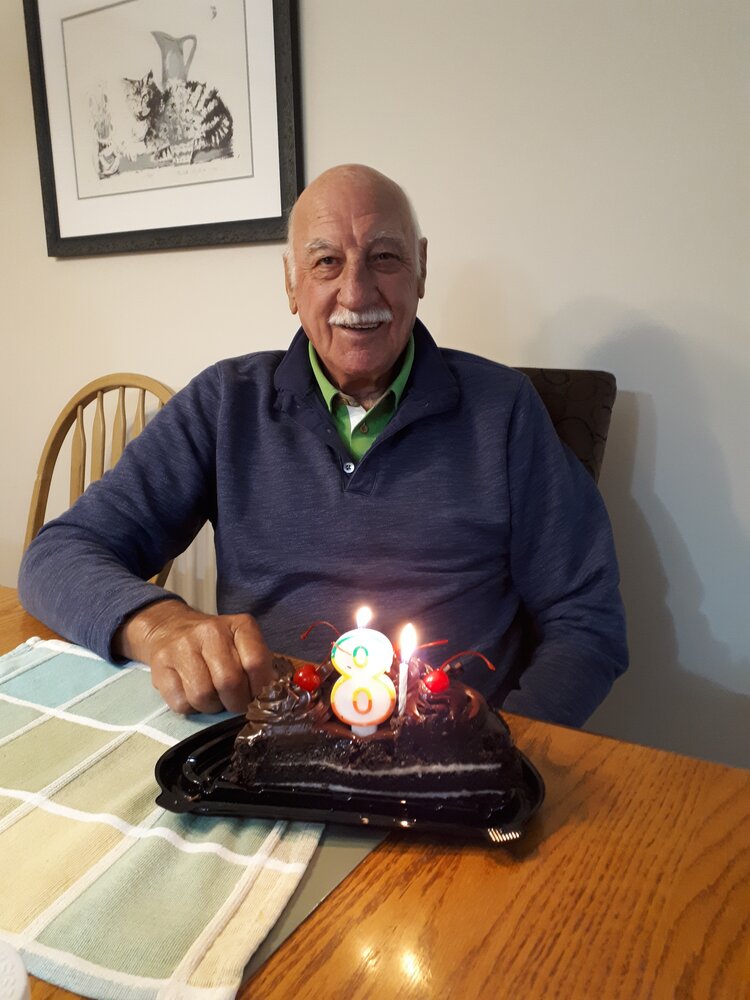 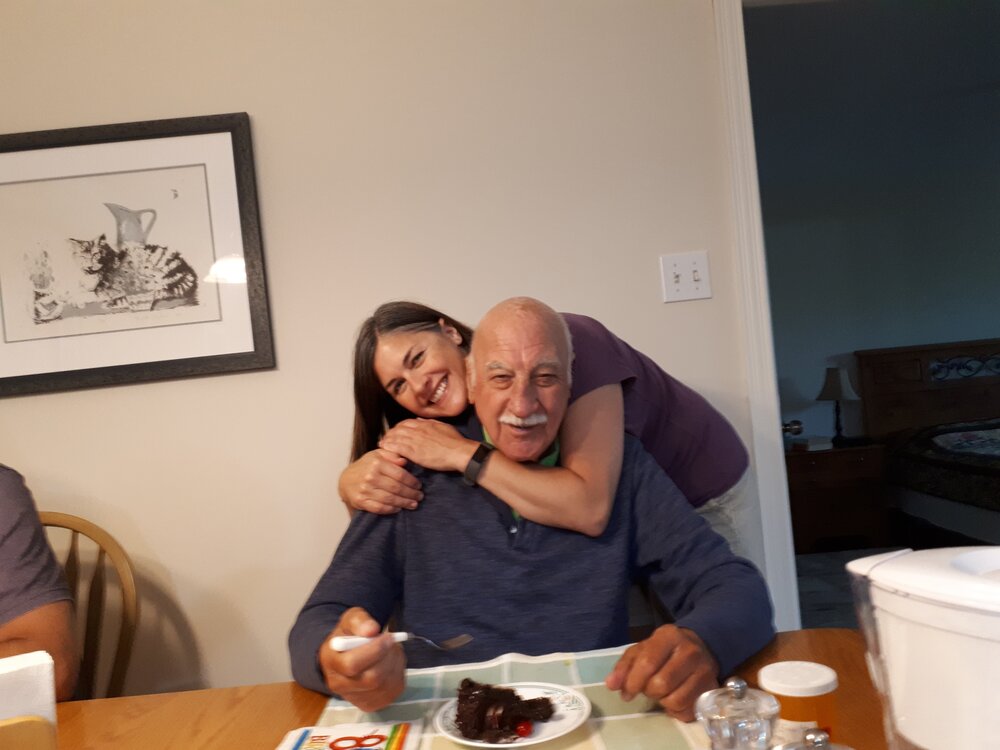 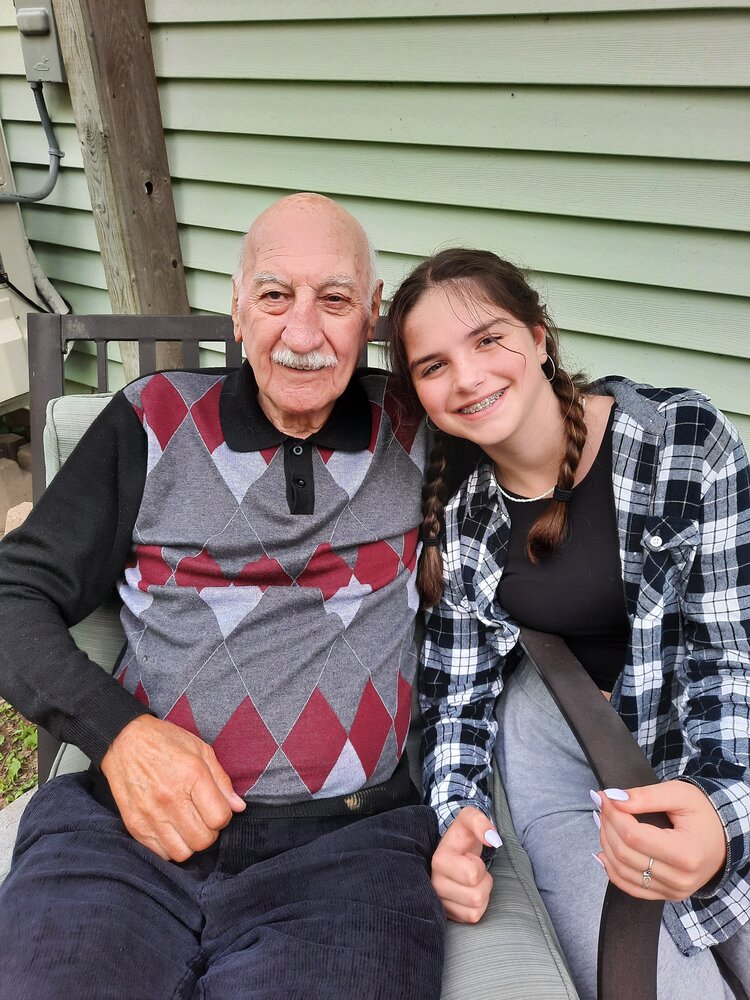 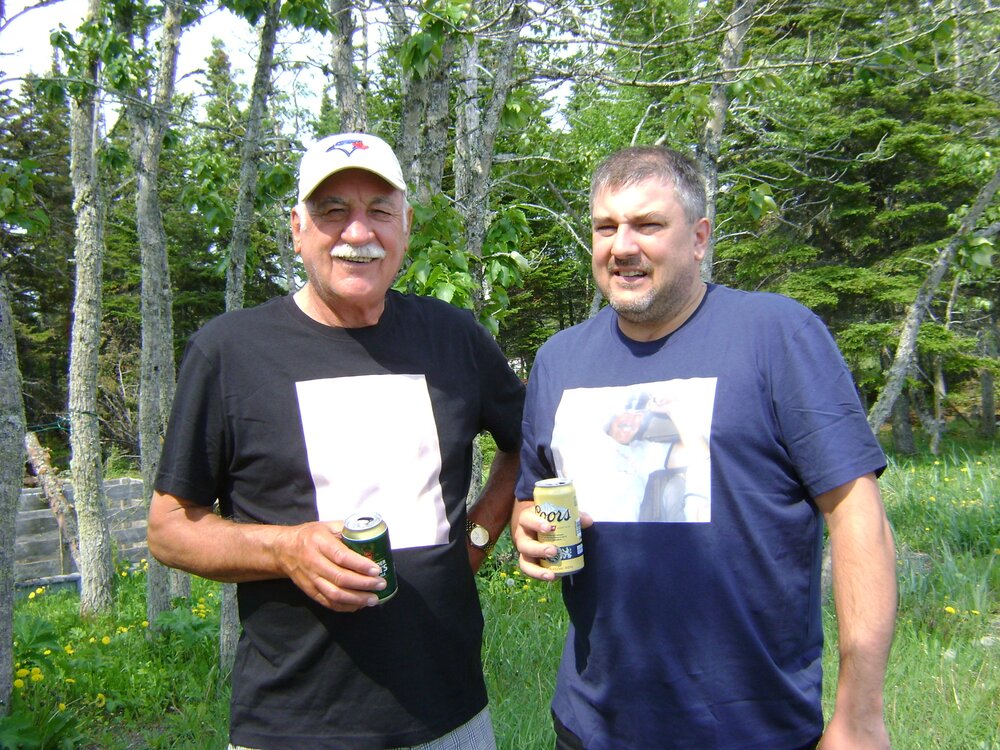 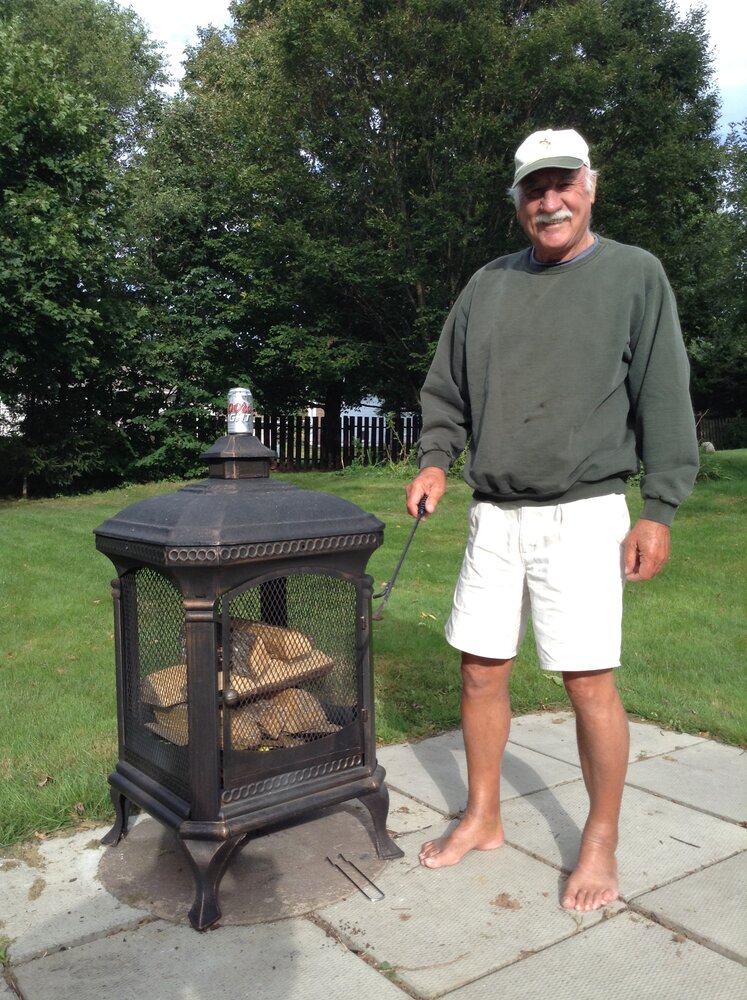 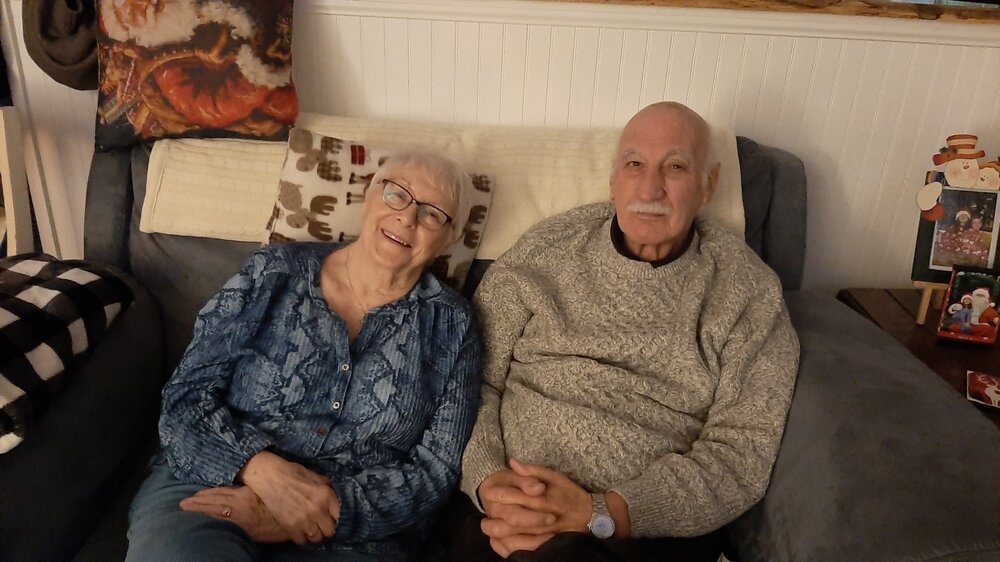 It is with heavy hearts that the family of Herbert Samuel Simms, known to all as ‘Sam’, announces that he passed away on October 21st, 2022 at the age of 83.

Sam was born on July 2nd, 1939, one of nine children born to Herbert and Jane (Waye) Simms in St. Anthony, Newfoundland.  Sam was predeceased by his parents, as well as his brothers Pascoe, Chris, and Gord.  Sam will be forever remembered by his devoted wife of 51 years Margaret (Brittle), son Michael, daughter Shona Millican (Warren), granddaughter Kate, and siblings Willie P., Margie, Donna, Eleanor, Mary, and numerous other family and friends.

Sam served proudly in the Canadian Air Force where he spent time in Maraval France, Lahr Germany, Sardinia, Greenwood and Trenton Nova Scotia, as well as having the chance to tour many of the Scandinavian countries.  After leaving the service, he eventually moved to Labrador City, NL where he spent his career as a millwright at the IOCC Mine.  Sam and Meg lived in Lab City raising their two children, where the whole family could be found skiing down the slopes of Smokey Mountain.  After retirement, Sam and Meg moved to New Maryland, NB, where he was thrilled to find a longer golf season.

Sam had a good group of friends with whom he played an endless number of rounds of golf at the Tamarack Golf Club, and subsequently the Gagetown Golf Club.  Sam was an ‘unwavering yet frustrated’ Maple Leaf fan, crossword puzzle fanatic, lover of ‘sweets’, cutthroat card player, and a James Bond superfan.  In retirement he became an enthusiastic wine maker, picked up the guitar where he fancied himself “a chip off Hank Williams’ block”.  Sam would travel - when his wife could wear him down, and especially treasured his trips back to visit his family in St. Anthony.  Sam loved his birthday, where he expected “a fuss”, all the while pretending not to like it.

Sam was a gentle soul who, above all other things, loved his family deeply. Sam looked forward to facetiming his son in Alberta, anxiously awaiting every one of his visits east.  He loved spoiling his grandchild and sneaking her a toonie every time he saw her.  Sam lived for his weekly Saturday feast of beans, prepared just the way he liked them from his doting wife, as well as overseeing and directing his daughter on how to BBQ the perfect piece of salmon.

Share Your Memory of
Sam
Upload Your Memory View All Memories
Be the first to upload a memory!
Share A Memory