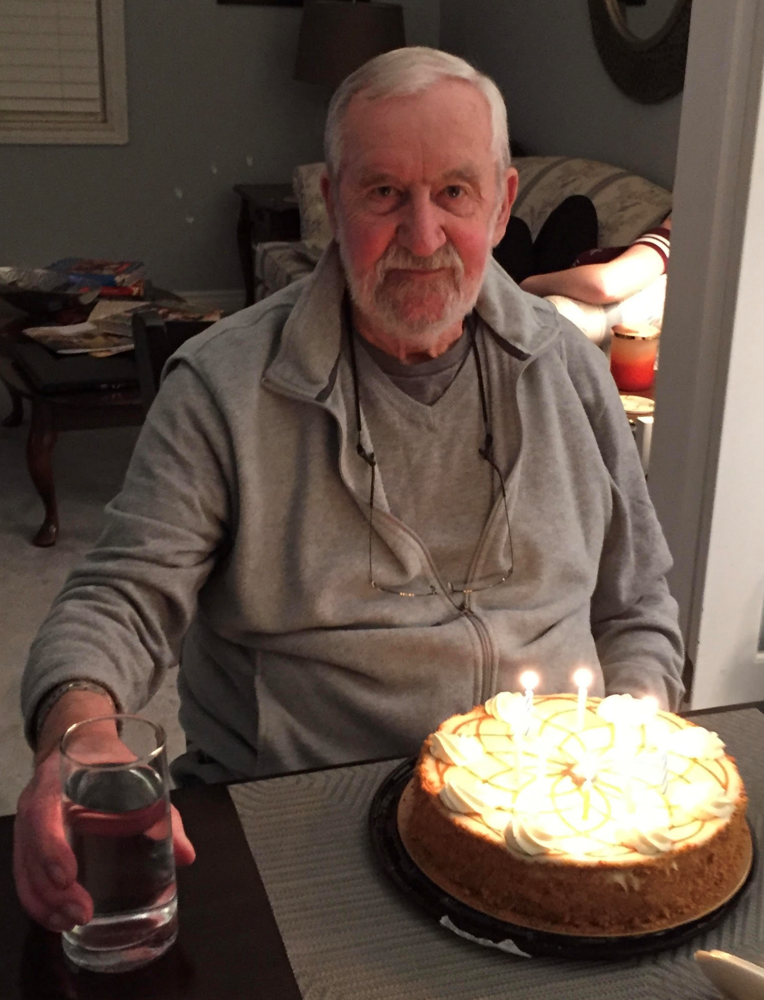 He is survived by his beloved wife of 55 years, Ulla (Weaver) Giberson, who he met in Germany during his military service and adored spending quality time with up until his last day. He is also survived by his sons, Stefan (Denise), and Rainer (Kelly); grandchildren, Jordan, Chelsea, and Colby; sisters, Snippy, and Shirley, along with many other friends that he enjoyed visiting with over the years. John was predeceased by his parents, Charlie and Violet.

John was known as a friendly, jolly, outgoing person who loved meeting new friends and helping others. He was always the life of the party, and could lighten up the room with his humor, stories and his nicknames for all his friends. Many of his hours were spent at local hockey rinks and baseball fields watching his boys grow up, and he enjoyed spending time outdoors with others.

In keeping with John’s wishes there will be no service or visitation. In lieu of flowers, donations may be made to the Oromocto SPCA in honour of his love for animals and especially his Basset Hound, Molly.

Share Your Memory of
John
Upload Your Memory View All Memories
Be the first to upload a memory!
Share A Memory