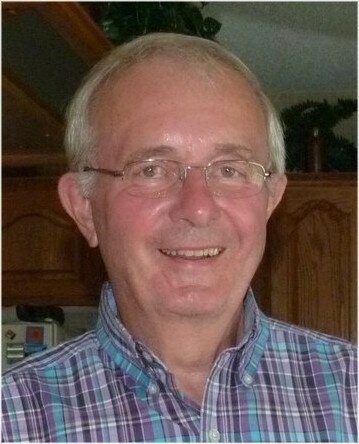 Family Graveside at a Later Date

The death of Preston Myron Leavitt occurred on Friday, November 11, 2022 at the Doctor Everett Chalmers Hospital. Born in L’Etang, NB, on June 25, 1938, he was the son of the late Beverley and Rheta (English) Leavitt.

Preston was a graduate of Mount Allison University, Dalhousie Medical School, and completed a residency in anesthesia at McGill University. His working life as an anesthesiologist was spent in Saint John and Fredericton. His many interests and recreational activities centered around his love of the outdoors.

He is survived by his wife Barbara (Clark) Leavitt, their children, Stephen (Allison Bateman) of Fredericton, Jeffrey of Whistler, BC, Natalie (Tom Hart) of St. Stephen, and grandchildren, Kathleen Hart, Emily Leavitt and Alex Hart. He is also survived by his sister Rosalind Leavitt, his three sisters-in-law and their families, Heather and Stan MacPherson, Judy and Doug Anderson, and Hildy Clark.

A family graveside service will take place at a later date. Donations to Parkinson Canada, the Chalmers Foundation or a charity of the donor’s choice would be appreciated by the family.

Share Your Memory of
Preston
Upload Your Memory View All Memories
Be the first to upload a memory!
Share A Memory