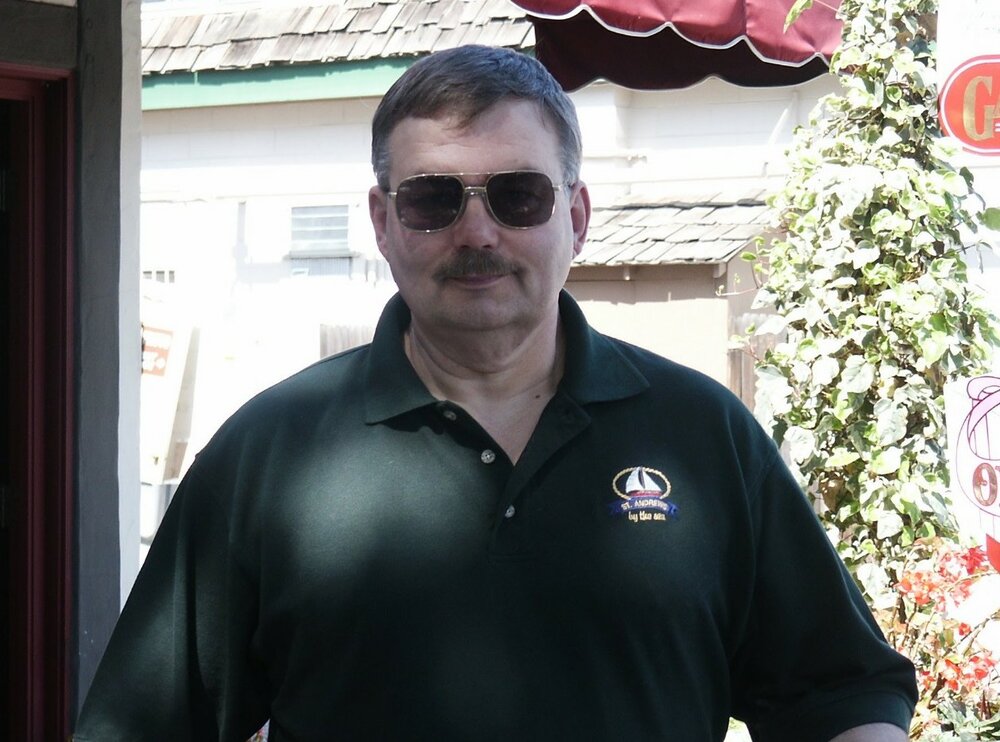 It is with great sadness that we announce the passing of Johannes “Rinie” Hendrinus Plomp on November 15, 2022, at the Dr. Everett Chalmers Hospital. Born on June 9, 1950, in Hellendoorn, Netherlands, he was the son of the late Johannes and Gysbertha (van Montfoort) Plomp.

In 1953, Rinie and family immigrated to PEI where he grew up in Borden and attended Athena High School. In 1968, Rinie followed his family to Amherst, NS, where he graduated from high school and played hockey for the Amherst Junior Ramblers.

After high school, Rinie attended the Royal Canadian Mounted Police’s (RCMP) training academy in Regina, SK, to join the RCMP where he would follow in a career of policing as his Dad and Uncle had and was followed into by his brother and son. Rinie served in the RCMP from 1970-1995 in New Brunswick in Jacquet River, Hampton, Minto and finally St. Andrews. After retirement Rinie was proud to work with the New Brunswick SPCA and The Atlantic Hockey Group.

The family would like to thank the medical care team at the Dr. Everett Chalmers Hospital who cared with empathy and compassion.

A memorial service and interment will be held in Nova Scotia at a later date. For those who wish, memorial donations may be made to the Alzheimer Society of New Brunswick, NBSPCA or charity of your choice.

Share Your Memory of
Johannes
Upload Your Memory View All Memories
Be the first to upload a memory!
Share A Memory