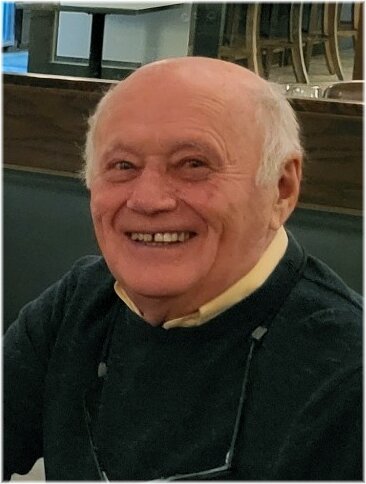 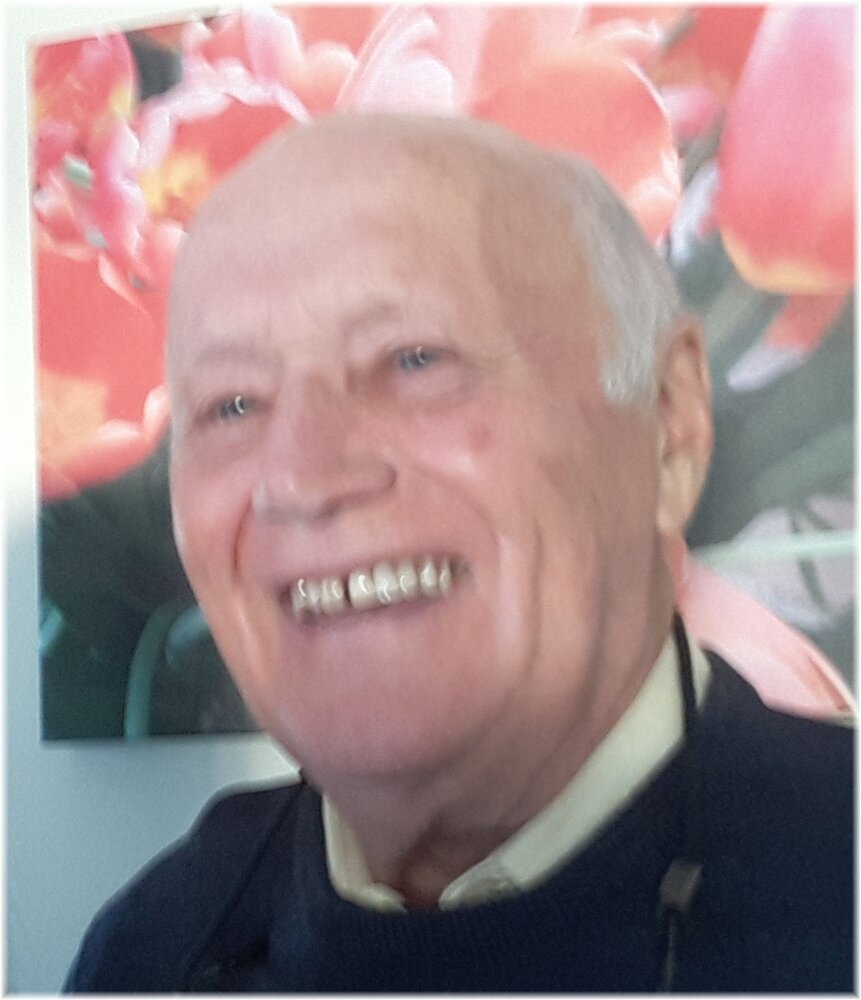 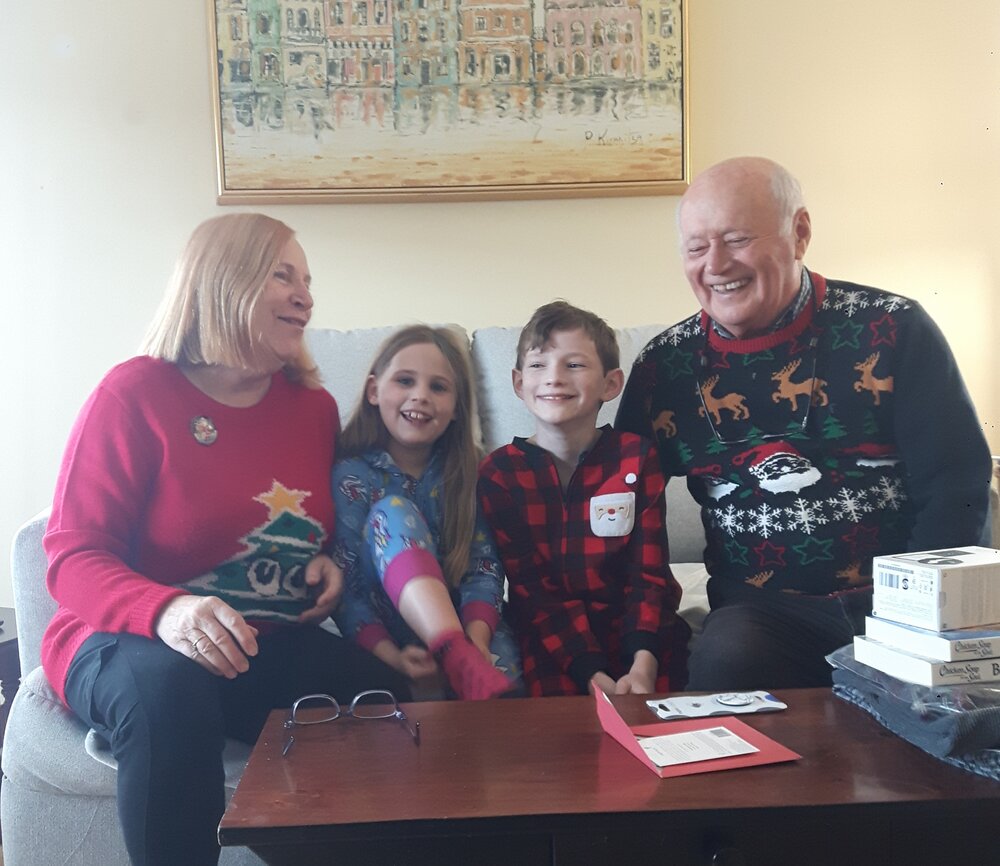 It is with deep sadness that we say good-bye to Albert Hugh Murray – husband, father, grandfather, great-grandfather, brother, uncle and friend to many. Although he was 84, his sudden death has left us with a void in our hearts that will not easily be filled.

Born to parents Murdock and Daisy (Shafe) in 1938, he was the 5th of 11 children. Throughout his life, he often spoke of his parents- how hard they worked, how much they taught him, how special his mother tried to make each child's birthday, how his father could figure out how to build almost anything, how even though in monetary ways some might consider him poor, he never felt that way, how he learned the value of hard work, the gift of faith in God, the importance of integrity. It is safe to say that his upbringing formed the man he was to become.

Albert became an educator and although we could list his many university degrees and professional achievements, he would say they were not important. What was important to him was his belief in children- that everyone could learn and deserved to be treated with respect. He believed in and gave many second chances by helping those who needed it rather than adhering to a set of rules. And most importantly – as one student said, “Mr. Murray, you're different- you treat everyone the same.” Having himself been faulted for being poor, or short, or from the wrong side of the tracks, he made sure no student in his school experienced the same- at least from him.

It is sometimes easy to think we go through life creating our own path by our own means and there is no doubt that Albert was hard-working and determined, but he insisted that much of what he achieved was due to others who believed in him and gave him opportunities. His gratitude to these people prevailed throughout his life.

Albert was extremely proud of his six children: Stephen (Angela), Kelly, Beth (Allan), Susan (Dwight), Christopher (Rebecca), Brian (Ashley), not because of their many accomplishments but because of their character, the kind of people they have become. With 12 grandchildren and 6 great-grandchildren, there were many to love. Though he saw some more than others, they all brought joy to his life.

In addition to his six children, Albert is survived by his wife of 42 years, Margaret; brothers, Leo (Maureen) and Paul (Elizabeth), sisters, Joyce, Sheila (Keith), and Elizabeth, and sisters-in-law, Marlene and Wendy. He was predeceased by grandson, Alex Gunter, and brothers, Leslie, Ronnie, Ivan, Arnold, Allen.

Albert thought he was a most fortunate man having enjoyed a long rewarding career, travelled the world, engaged in sports, and made many friends - but most important of all, he loved deeply and was loved in return.

Albert leaves this world a better place. That is his gift to us.

The family would like to thank Drs.Young and Barton and the nurses who cared for Albert, especially palliative care nurses, Tina and Krista. We could not have asked for more compassionate care.

Albert- we love you and will hold you in our hearts, remembering you always.

Funeral arrangements are under the care of McAdam's Funeral Home. The funeral will be held at Sts. John and Paul Catholic Church, New Maryland,  at 11:00 am on Tuesday, January 24th. A livestream of will be available at the following link: https://vimeo.com/event/2806493 .In the event of technical issues a recording of the service will be posted. A reception at the church will follow. Interment will be held later in the summer. In lieu of flowers donations in Albert's memory may be made to UNICEF, Doctors Without Borders or a charity of the donor's choice.

Share Your Memory of
Albert
Upload Your Memory View All Memories
Be the first to upload a memory!
Share A Memory